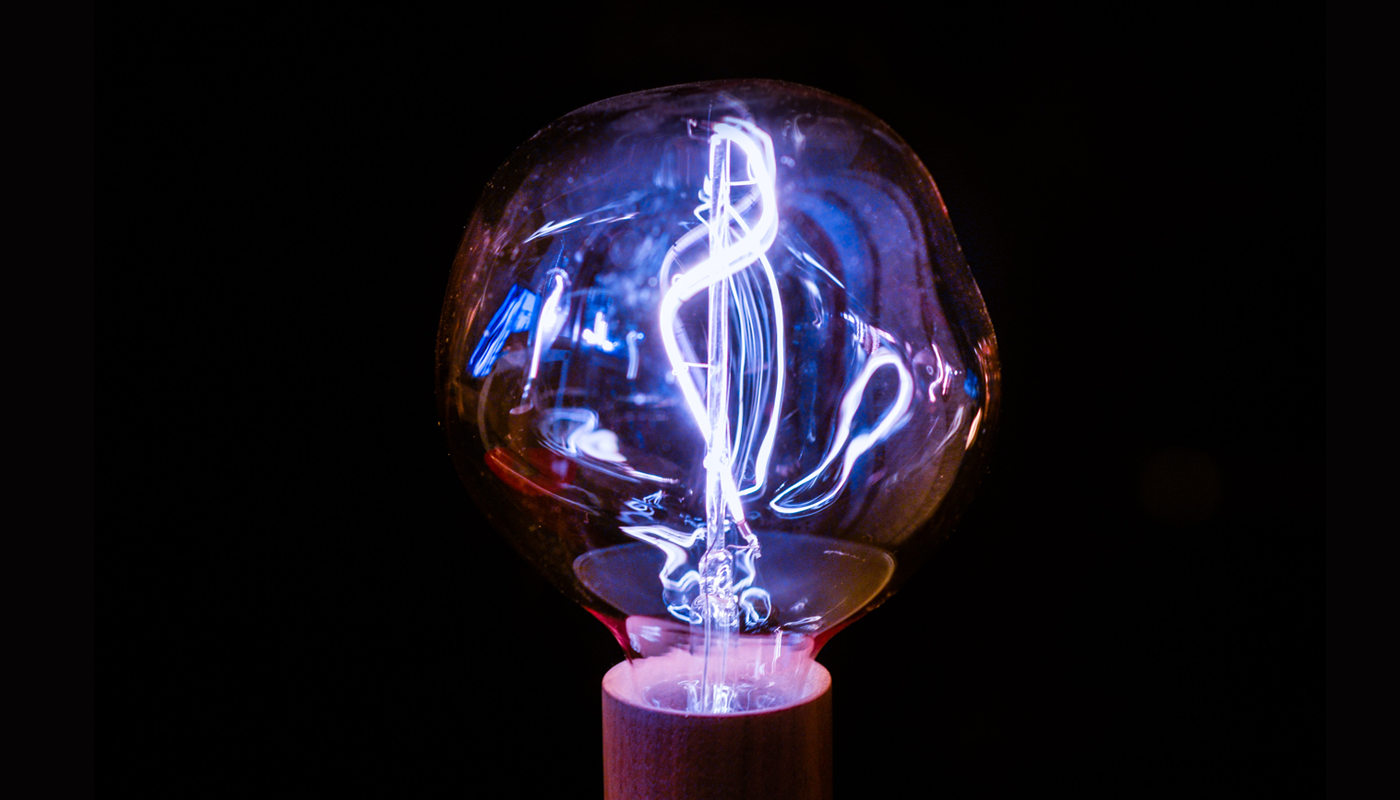 One of the most important reasons why programmers love Flutter and prefer it over other frameworks is because of the programming language Dart. During the inception of Flutter, programmers analyzed and evaluated many languages and ended up choosing Dart due to some astonishing reasons and benefits it offers to the programming. Here are some of the reasons why Flutter uses Dart.

Dart is a client-optimized language for fast apps on any platform. Dart is free and open source

Dart is a programming language designed for client development, such as for the web and mobile apps. It is developed by Google and can also be used to build server and desktop applications. Dart is an object-oriented, class-based, garbage-collected language with C-style syntax. The underlying graphics framework and the Dart virtual machine are implemented in C/C++.

Build fast apps on any platform with Dart

Develop apps with a programming language specialized for the needs of user-interface creation. Dart provides the language and runtimes that power Flutter apps, but Dart also supports many core developers’ tasks like formatting, analyzing, and testing code.

Why did Flutter choose to use Dart?

During the initial development phase, the Flutter team looked at a lot of languages and runtimes, and ultimately adopted Dart for the framework and widgets. Flutter used four primary dimensions for evaluation, and considered the needs of framework authors, developers, and end users. Flutter found many languages met some requirements, but Dart scored highly on all of Flutter evaluation dimensions and met all Flutter requirements and criteria.

Dart runtimes and compilers support the combination of two critical features for Flutter: a JIT-based fast development cycle that allows for shape changing and stateful hot reloads in a language with types, plus an Ahead-of-Time compiler that emits efficient ARM code for fast startup and predictable performance of production deployments.

In addition, Flutter have the opportunity to work closely with the Dart community, which is actively investing resources in improving Dart for use in Flutter. For example, when Flutter adopted Dart, the language didn’t have an ahead-of-time toolchain for producing native binaries, which is instrumental in achieving predictable, high performance, but now the language does because the Dart team built it for Flutter. Similarly, the Dart VM has previously been optimized for throughput, but the Flutter team is now optimizing the VM for latency, which is more important for Flutter’s workload.

Dart scores highly for Flutter on the following primary criteria:

One of Flutter’s main value propositions is that it saves engineering resources by letting developers create apps for both iOS and Android with the same codebase. Using a highly productive language accelerates developers further and makes Flutter more attractive. This was very important to both Flutter framework team as well as Flutter developers. The majority of Flutter is built in the same language Flutter give to Flutter users, so Flutter need to stay productive at 100k’s lines of code, without sacrificing approachability or readability of the framework and widgets for Flutter developers.

For Flutter, Flutter want a language that’s suited to Flutter’s problem domain: creating visual user experiences. The industry has multiple decades of experience building user interface frameworks in object-oriented languages. While Flutter could use a non-object-oriented language, this would mean reinventing the wheel to solve several hard problems. Plus, the vast majority of developers have experience with object-oriented development, making it easier to learn how to develop with Flutter.

With Flutter, Flutter want to empower developers to create fast, fluid user experiences. In order to achieve that, Flutter need to be able to run a significant amount of end-developer code during every animation frame. That means Flutter need a language that both delivers high performance and predictable performance, without periodic pauses that would cause dropped frames.

The Flutter framework uses a functional-style flow that depends heavily on the underlying memory allocator efficiently handling small, short-lived allocations. This style was developed in languages with this property and doesn’t work efficiently in languages that lack this facility.

If anyone are looking for reasons why Flutter uses Dart, this information is for them. There are some excellent benefits Dart offers to the developers to be used as a compiler and executor for developing superior, comprehensive, robust and fast apps.