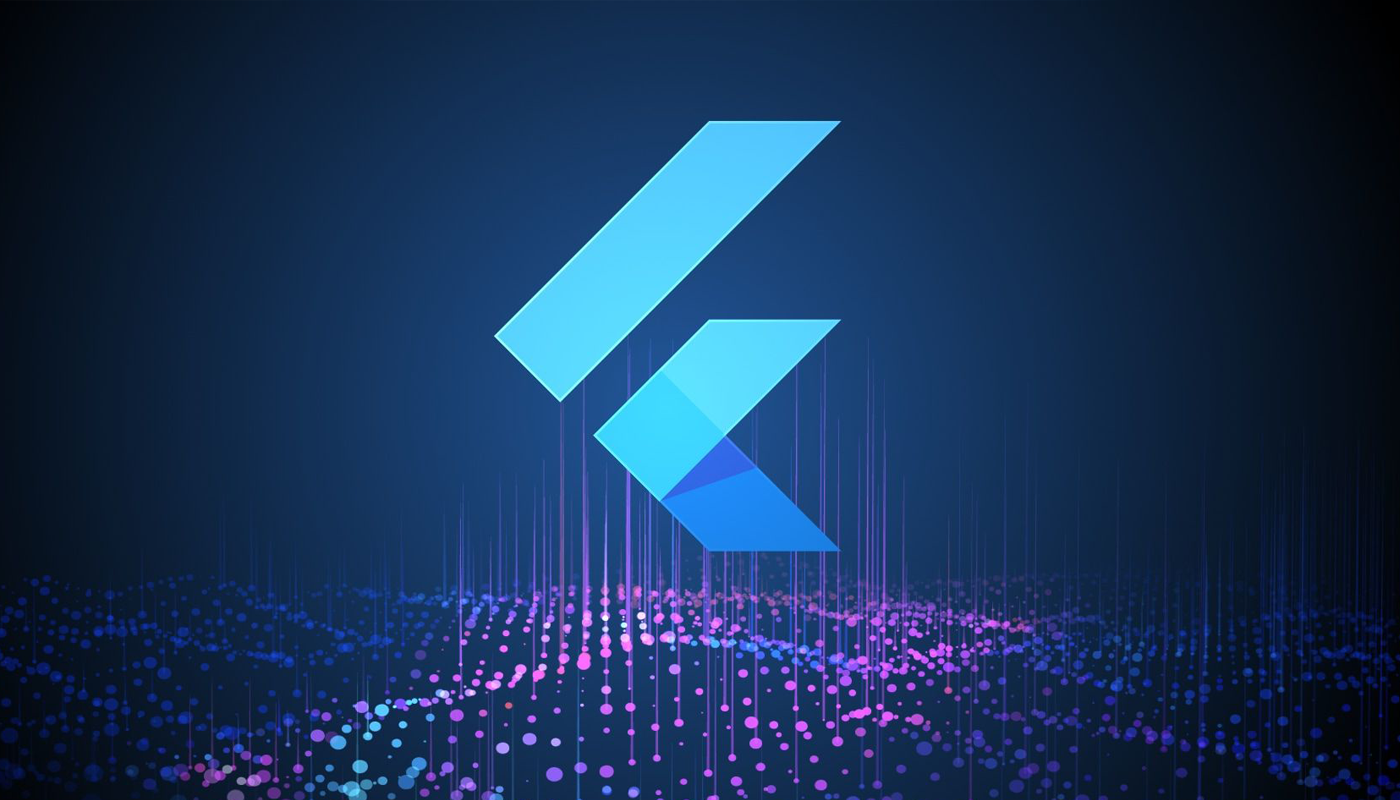 If you have an idea for an application, before you even realize your dream to reach everyone on the globe, you will need a business plan and budget to support at least three teams. If your budget doesn’t cater for three teams, you need to compromise, will my application only be available on Android devices or Apple devices or Web only.

Flutter has been developed by Google and released in 2017. As an open-source code base, it is supported by 1000s of developers worldwide. Improvements are contributed to the framework daily.

Flutter is a portable framework, with a single code base and minimal adjustments it can be deployed to Android Devices, iOS devices, as a Web Application, Desktop application (Windows, macOS, Linux based Ubuntu)!

Flutter has no competition in this space. It is fast and scalable, and no other framework supports this many distinct environments.

It allows your team to focus more of your energy and resources developing your business vision. Think about the solution that your business provides and what the value add of your solution is. Ensure that all your customers have the same experience, no matter their device of choice and without your business blowing out of proportion the technology budget.

Be technology agnostic, never miss out on a potential customer again, just because your business does not support a specific technology platform.

Keep you team size agile and business focused, without the need for so many experts in so many different technologies

Shift the way your technology team thinks about developing your application. If your customers do not usually use mobile applications, that is no longer a problem, you can reach them via the Web using the same code base.